In America, we live and die with our sports. On any given Saturday in the fall, if the Nebraska football team loses, chances are you might find a grown man in Omaha weeping on his living room couch. If not, at least you won’t be able to talk to him until Tuesday afternoon. And so it goes with our Big 3: football, baseball, basketball.

But it’s not that way with our beloved American soccer team in the World Cup, is it?  This version of the Dream Team has American on the edge of its seat to be sure. Just this week, the US went from near elimination to winning its group and advancing to the knockout round in the first moments of extra time against Algeria. I went crazy when I “saw” the goal on ESPN’s GameCast at work. The media and the lay-soccer fan has fallen head-over-heels for them.  But what do you think this nation’s reaction would have been had Donavon not knocked in that rebounded shot? I think it would have went something like this:

Oh well. What else is on now?

Of course, not everyone would reacted that way (i.e. die-hard soccer fans like my friend Andrew, who was at the game). But most of you, if you like sports, though not soccer specifically, yet love America, would have said just that.  A sports radio talk show host said it best this week: “There’s something healthy to that kind of reaction.”

Indeed there is.  Hmmm…I wonder why?

(Note: This is in no way a knock against soccer. I think it’s foolish to jeer a sport simply because you don’t know the rules — or because your country isn’t a superpower when they compete! )

Part 3 in a 10 part series. View series intro and index.

JESUS Film in Pretoria and Soweto 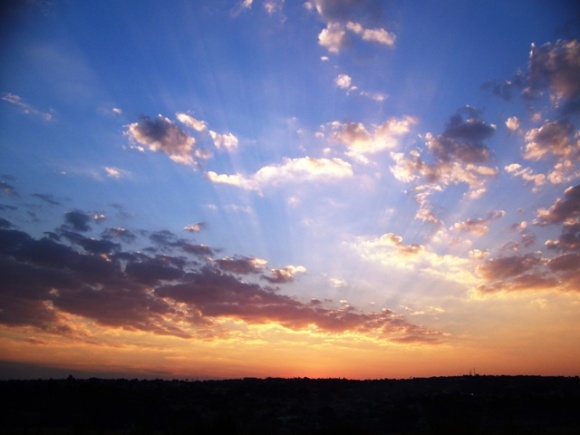 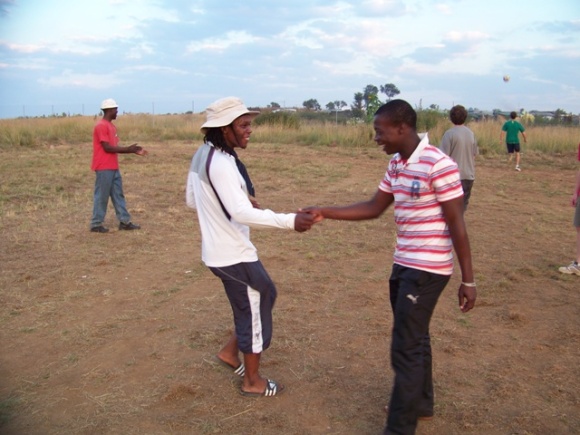 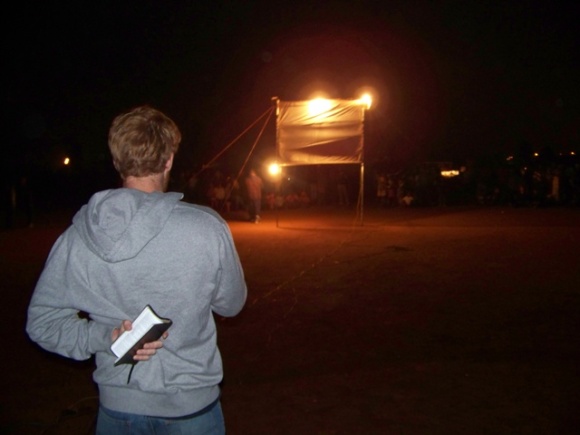 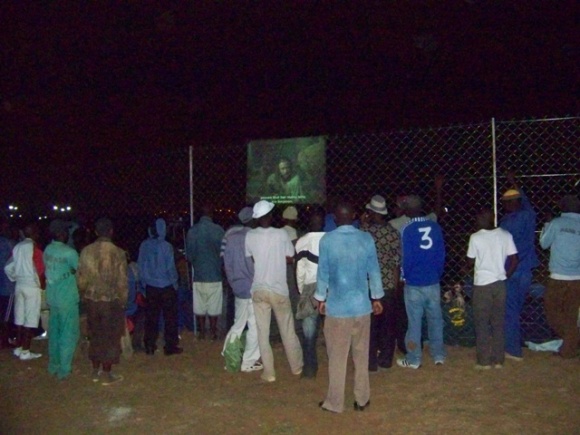 One of my favorite ministries is Blood:Water Mission.  Their mission is simple: Empower communities to work together against the HIV/AIDS and water crisis.  They were founded by the band Jars of Clay.  Here’s a taste of what they are all about:

IT’S A BEAUTIFUL STORY. We’re a group of passionate people who have been inspired by our friends in Africa, friends who face unbearable challenges from the HIV/AIDS and water crises. We creatively and thoughtfully raise awareness and the necessary funds for the provision of clean blood and clean water in sub-Saharan Africa.

Blood:Water Mission first stepped into funding a late stage AIDS hospice and discovered the vital link between living with HIV/AIDS and the need for clean water. As a result, Blood:Water Mission launched the 1000 Wells Project in 2005 as a nation-wide effort to raise enough money to provide clean water and sanitation to 1000 communities in sub-Saharan Africa based on the equation that $1 provides one African with clean water for an entire year.

Here’s a video from Christianity Today about the prosperity gospel in Africa.

(If you are viewing this in a feed reader, you may have to click through to the blog to see the video.)

I picked up this flier from a pastor near the local orphanage I volunteer at in Pretoria.  Evidently, Jesus is dishing out miracles next week in Mamelodi.

It wouldn’t be right if I didn’t link this video about the prosperity gospel.